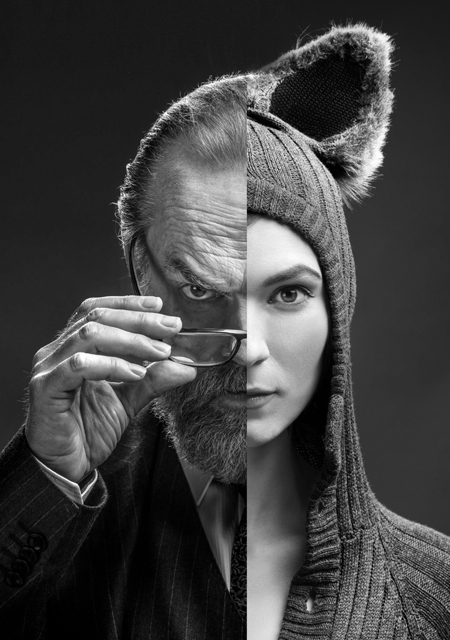 Lone Wolf celebrated its World Premiere at the prestigious 2021 Rotterdam International Film Festival. The film was produced by Future Pictures and Black Frame with assistance from Screen Australia and the MIFF Premiere Fund.

Contemporary Melbourne. Winnie (Tilda Cobham-Hervey) runs a struggling underground bookshop with her activist boyfriend Conrad (Josh McConville) while looking after her younger brother Stevie (Chris Bunton). When Conrad becomes entangled in a terrorist plot, and is under-surveillance by the police, Winnie and Stevie’s world is upended, caught in an unexpected collision of inept anarchists, ambitious police and a corrupt politician. Jonathan Ogilvie’s intriguing political thriller drops Joseph Conrad’s classic novel The Secret Agent into a modern Australian setting where we are all under surveillance, tracked and identified. And both Big Brother and little brother are watching us!

“With facial recognition in retail stores, spyware on smartphones and cameras concealed everywhere, a skilled investigator will compile a day of your life into a film” - Jonathan Ogilvie. 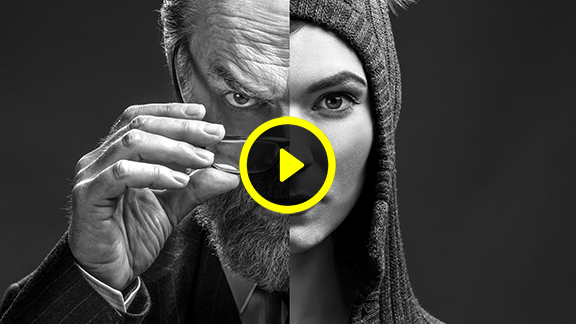 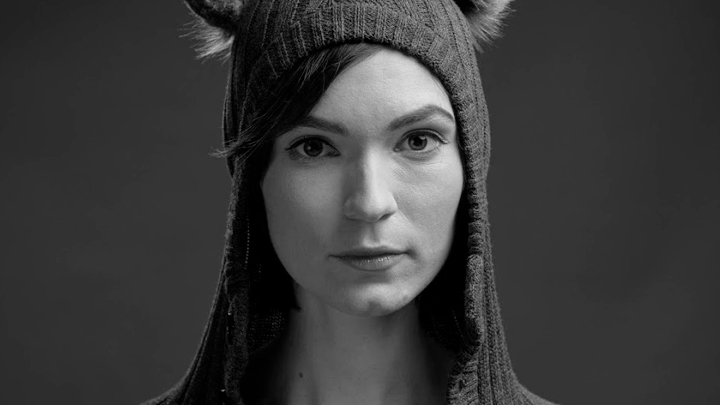 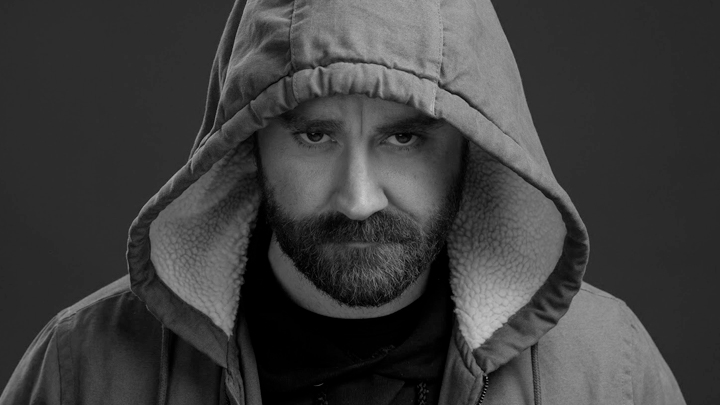 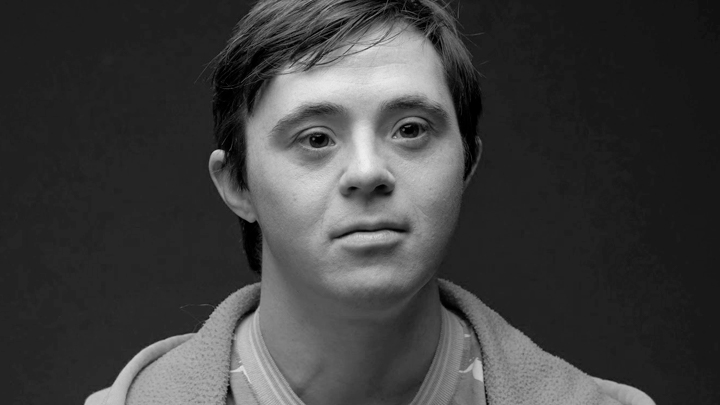 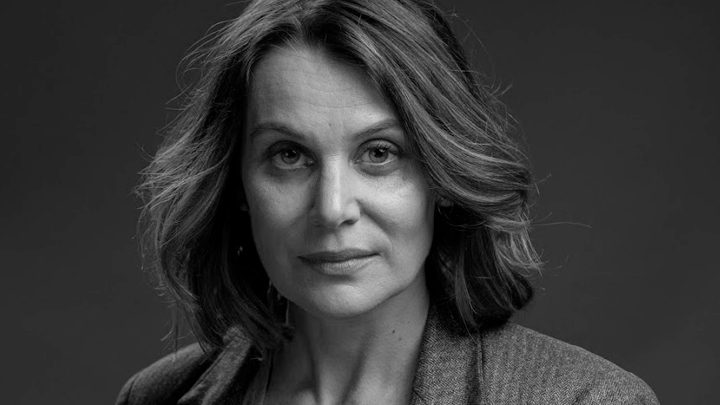 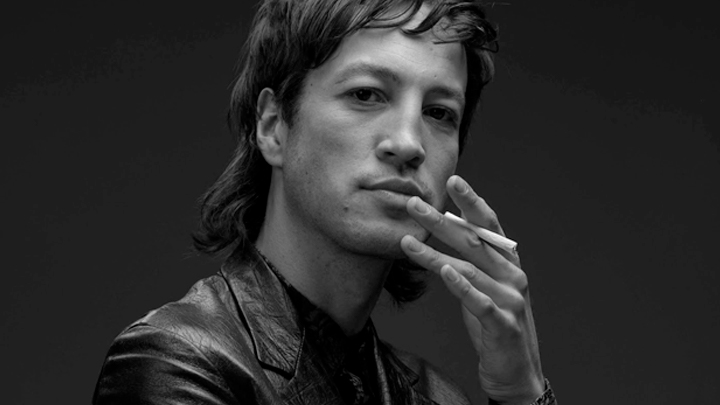 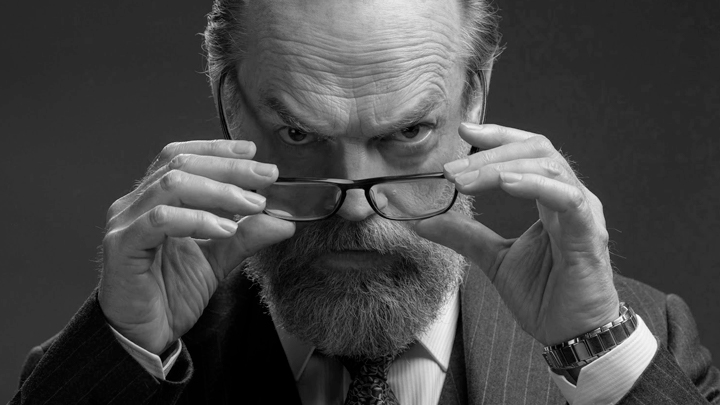 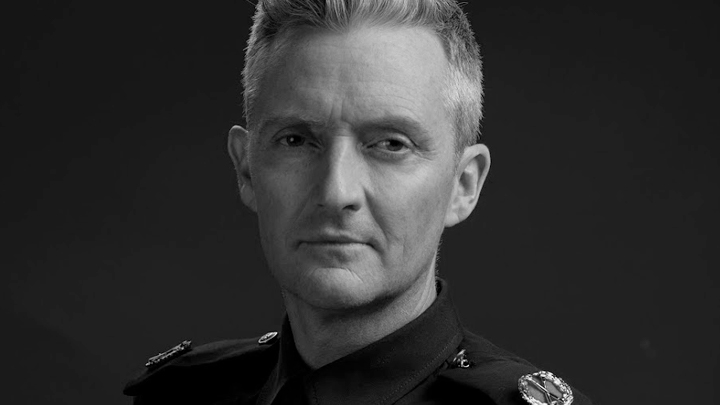 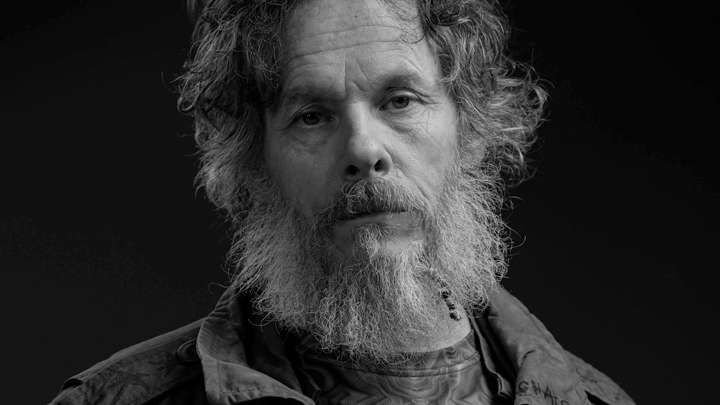 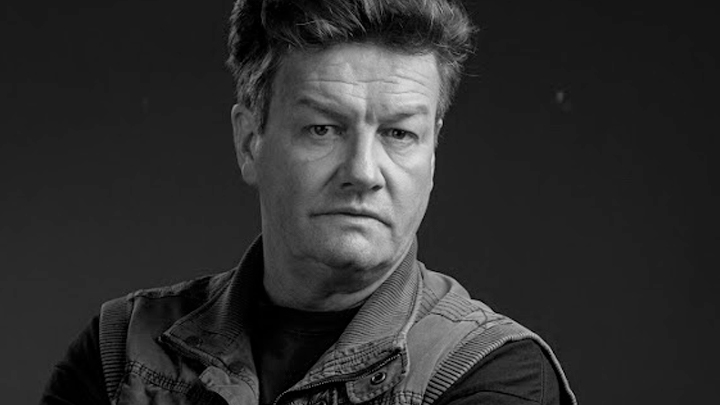 Information regarding past, current and future screenings of Lone Wolf 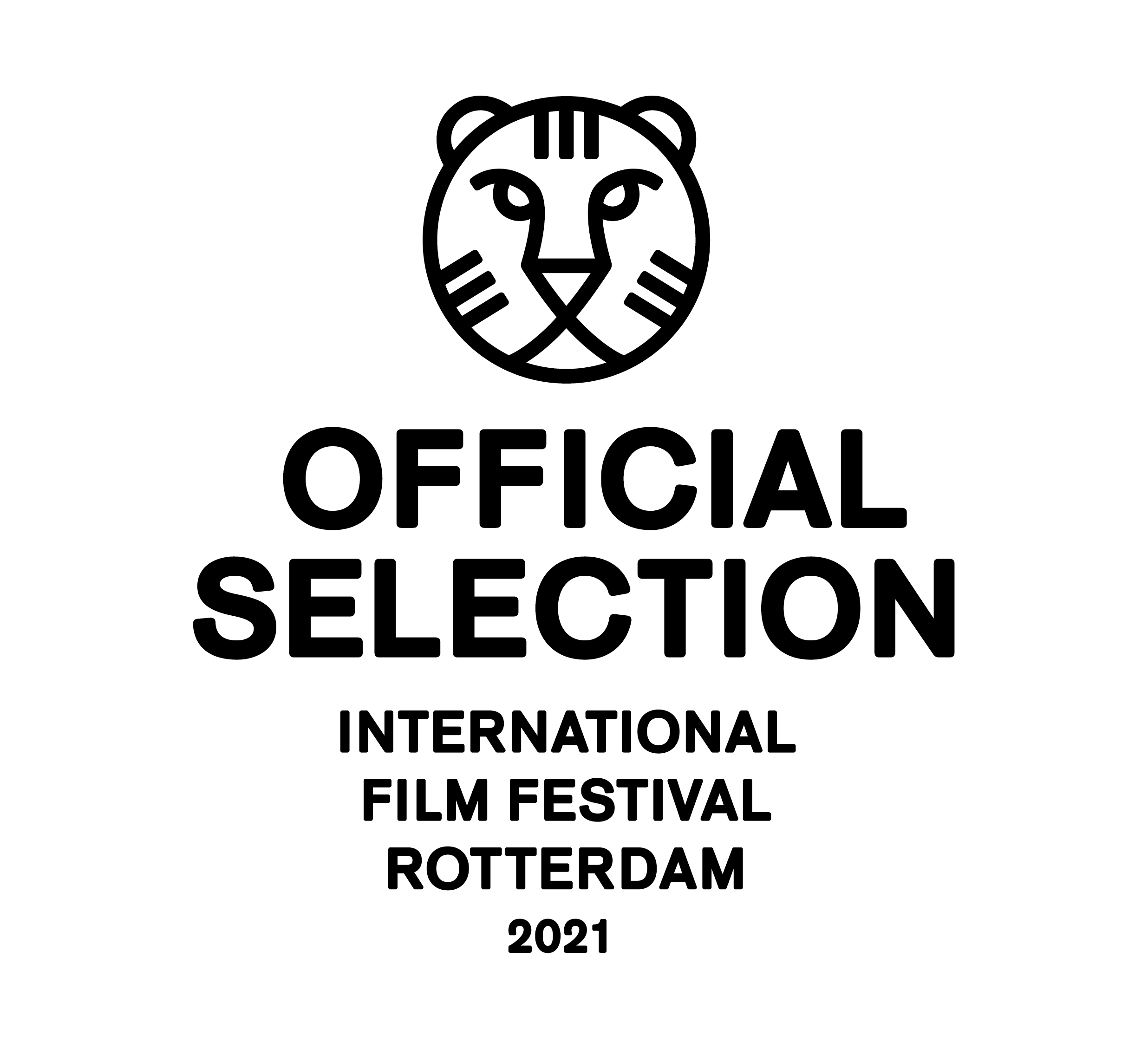 The Ritz and Label Distribution invite you to be part of the SYDNEY PREMIERE of LONE WOLF, and a unique screening experience. A one-night only event featuring music, film, surprise giveaways and after-screening Q&A with Special Guest cast members Chris Bunton and Lawrence Mooney, and Director Jonathan Ogilvie. PLUS Musical Guests Melanie Oxley and Chris Abrahams will open the show performing music from the LONE WOLF soundtrack.